The Truth Behind Food Heated in Plastic Packs/Containers

Catch the fitness bug: Get back in – Part 2

It is so easy to toss our stored meals or leftovers in the plastic containers it came in, right into the microwave for a quick reheat or so easy to prepare Moin-moin the unconventional way because wrapping with the leaves is quite hectic and much of a big deal. Here comes the bad news:

Plastics are polycarbonate products made up of several compounds known to be harmful to the human body. They are endocrine disruptors because of their ability to affect estrogen and testosterone levels in the body by mimicking them. They also appear to cause a potential impact on the development of the brain and reproductive organs of developing fetuses. These compounds seep into food when they are heated and they include compounds like Phthalate and Bisphenol A (BPA). They seep from the plastics or the protective internal epoxy resin coatings of canned from consumer products such as polycarbonate tableware, food storage containers, and water bottles. The exposure to BPA when a fetus is developing has been associated with prematurity, changes in breast and prostate cells, early puberty, obesity, diabetes, and heart disease according to the Pediatric Environmental Health Specialist Unit. While the exposure to phthalates which are responsible for the flexibility of the plastic has been associated with reduced sperm quality in men and shorter distances between the anus and the scrotum in male fetuses. The Food and Drug Administration (FDA) banned its use in baby bottles and sippy cups in 2012 after a growing concern from public health groups over the potential health risks of BPA.

STEPS TO TAKE TO REDUCE ONE’s EXPOSURE
Avoid or cut back on can usage:
Most metal cans used in the manufacture of food and beverages are internally coated with epoxy resins that contain BPA. Cans usually may not have any markings or symbols indicating the use (or absence) of BPA linings, but a list of manufacturers that at least claim not to use BPA can be found and such a list can be put into consideration. However, as possible as it may be, the use of canned food should be reduced to the minimum level possible.

Make use of BPA-free products:

Many plastic products, and especially those used for food or drink or children’s toys, contain a number label that can tell you if they contain BPA. Look on the bottom of the product for a number from one to seven (1-7) surrounded by a triangle made of three arrows, commonly known as the “recycling symbol”. Plastics marked with recycling codes 3, 6 or 7 may most likely contain BPA, while those marked with 1, 2, 4, or 5 generally do not contain BPA. Products labeled “BPA-free” should be looked out for and used instead. Also note that plastic food containers used for a long period of time, which may be scratched, discolored, faded, or shapeless should be discarded. 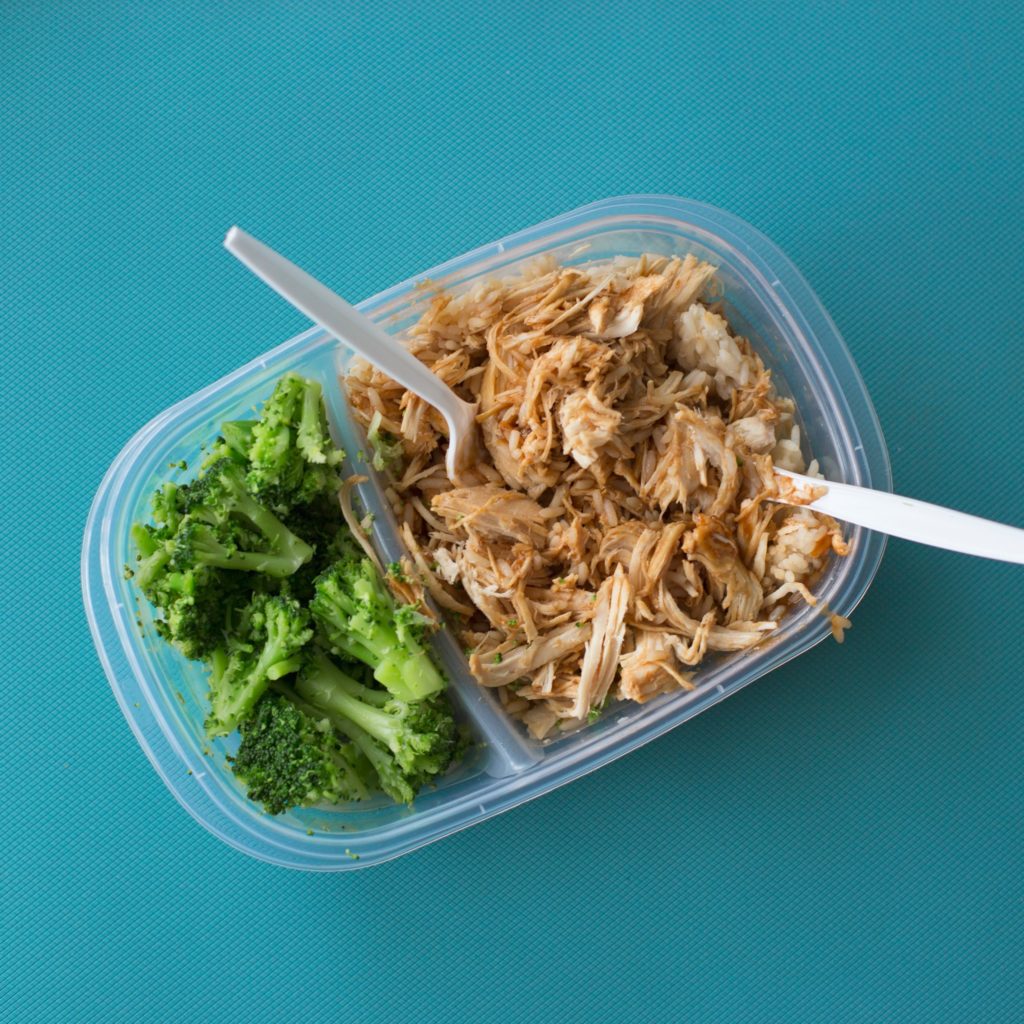 Heating polycarbonate plastics using microwave or heating in a pot filled with water should be avoided. To also reduce unnecessary risk, experts advise that food should put in a glass or ceramic wares instead of plastic wares while making use of the microwave to heat. An analysis of 455 common plastic products, including supposedly BPA-free ones, found that 70% tested positive for estrogenic activity. The percentage increased to 95% when the plastics were microwaved. Also, the use of plastic containers or cellophane in preparing beans pudding (Moin-moin) should be avoided. It is safer and healthier to make use of the conventional method of using Moin-moin leaves, as it even makes it more palatable.

Make use of alternatives:

Alternative containers/wares such as porcelain and glass can be used for hot food and liquids instead of using plastic containers. If food must be covered, make use of paper towels and avoid using plastic wraps. Before the widespread adoption of plastic, everything from baby bottles to mixing bowls was typically made of glass, ceramic, and stainless steel materials. It won’t be a bad idea if there is a switch back to using the latter materials in general.