Carbs are highly controversial these days. Albeit not being a fan of low-carb diets because our bodies and brains need carbohydrates to work effectively. The dietary guidelines suggest that we get about half of our calories from carbohydrates. On the other hand, some claim that carbs cause obesity and type 2 diabetes, and that most people should avoid them. There are good arguments on both sides and it appears that carbohydrate requirements depend largely on the individual. Some people do better with a lower carb intake while others do just fine eating plenty of carbs.

Carbs or carbohydrates are molecules that have carbon, hydrogen and oxygen atoms. The main purpose of carbohydrates in the diet is to provide energy. Most carbs get broken down or transformed into glucose, which can be used as energy. Carbs can also be turned into fat (stored energy) for later use.

In nutrition, carbs refer to one of the three macronutrients, the other two being protein and fat.

Dietary carbohydrates can be split into three main categories:

Starches: Long chains of glucose molecules, which eventually get broken down into glucose in the digestive system.

Fibre: Humans cannot digest fibre, although the bacteria in the digestive system can make use of some of them.

Although carbs are often referred to as simple, versus and complex, I personally find whole, versus, and refined to make more sense. Whole carbs are unprocessed and contain the fibre found naturally in the food. The healthiest sources of carbohydrates – unprocessed or minimally processed whole grains, vegetables, fruits and beans – promote good health by delivering vitamins, minerals, fibre, and a host of important phytonutrients.

On the other hand, refined carbs are processed; packaged foods and sugary beverages are the primary culprits in your daily overdose of sugar. The obvious sugar-filled foods are cookies, cakes, syrups, ice cream, chocolate, candy and other sweet treats. But you would be surprised to find out that a lot of other healthy foods are major sources of sugar too – cereals, protein bars, trail mix, tomato sauce, crackers, sausages and smoked salmon, just to name a few. Sugar is hidden almost everywhere.

Numerous studies show that refined carbohydrate consumption is associated with health problems like obesity and type 2 diabetes. They tend to cause major spikes in blood sugar levels, which lead to a subsequent crash that can trigger hunger and cravings for more high-carb foods. This is the blood sugar roller coaster that many people are familiar with. Refined carbohydrate foods are usually also lacking in essential nutrients. In other words, they are empty calories. The added sugars are another story altogether, they are the absolute worst carbohydrates and linked to all sorts of chronic diseases.

Culled from The Guardian 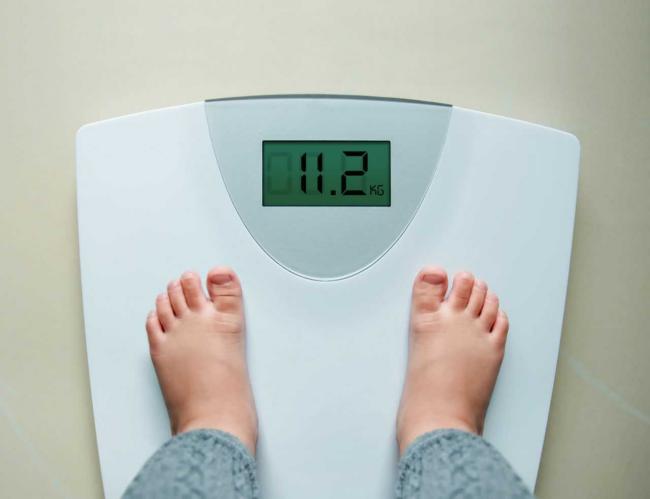